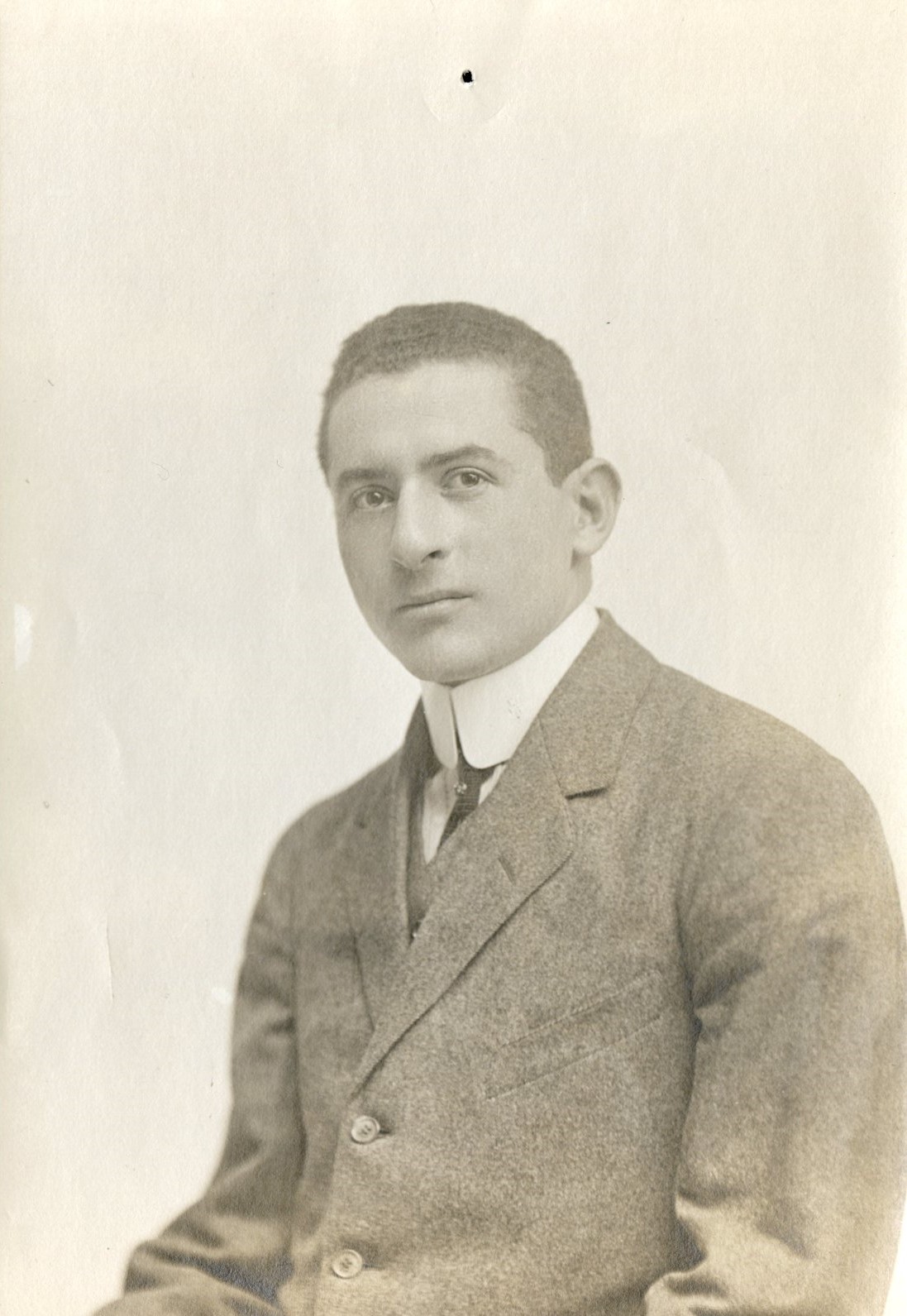 Aaron Harry Kallet was born Aaron Gedalia Kaletzki in Warsaw, Poland on August 2, 1887. His family immigrated to the United States when he was an infant.  He attended Syracuse Central High School and graduated in 1905. He went on to attend the Syracuse Liberal Arts College for his undergraduate degree before attending the Syracuse University College of Medicine. During his time at university he won awards for his skill in varsity football and was also president of his senior class in 1912. After graduation he was an assistant coach and scout for Syracuse University’s football team and was the team physician. He also became head coach at the Manlius Military Academy for several years, resulting in a field house and football field named in his honor.

After receiving his medical degree in 1912, he went on to intern at Syracuse Memorial Hospital. Kallet specialized in the field of obstetrics and his other interests in medicine included nutrition, weight loss, and nephrology. His medical career spanned 50 years as a practicing physician in Syracuse. He was an instructor at the SU College of Medicine and served as medical examiner on Syracuse’s Draft Board during World War II.

Kallet passed away on April 13, 1965 in Hollywood, Florida. He was posthumously inducted into the Syracuse Jewish Community Center’s Sports Hall of Fame in 1966.