Sheo Yi Li was the first Chinese student to graduate from the Syracuse University College of Medicine in 1916. He had previously obtained a B.S. from the University in 1913. During his time there he was a member of the Syracuse Chinese Student Club.

Li came to the U.S. through his involvement with the Yale-in-China program. This was an association that developed educational exchange programs between China and America and was located in the city of Changsha in the Hunan province. By 1905, medical education became the major focus of the program.

After finishing his degree, Dr. Li interned at the Hospital of the Good Shepherd in Syracuse. Afterwards, he returned home to practice medicine in Foo Chow, China. 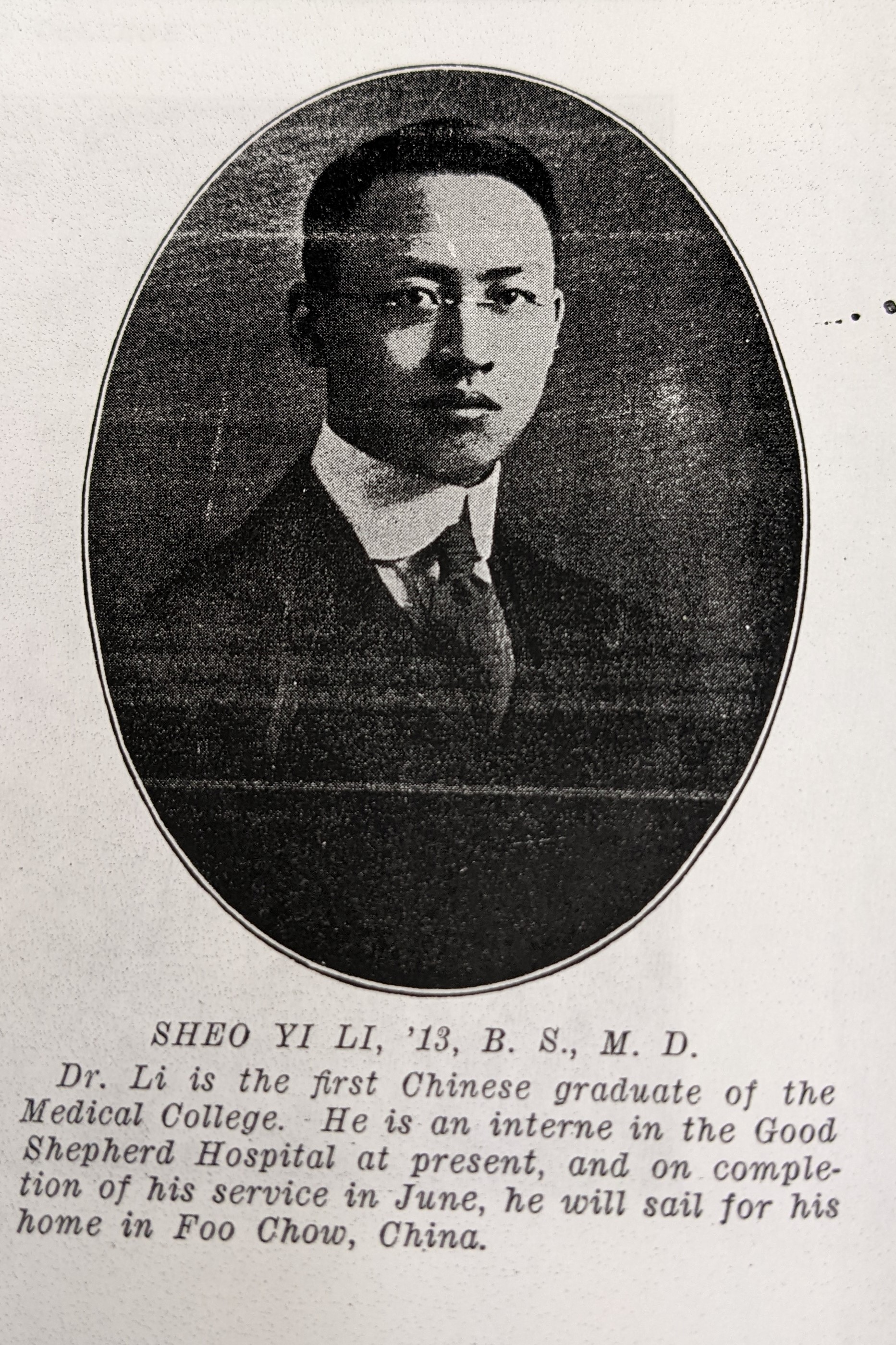 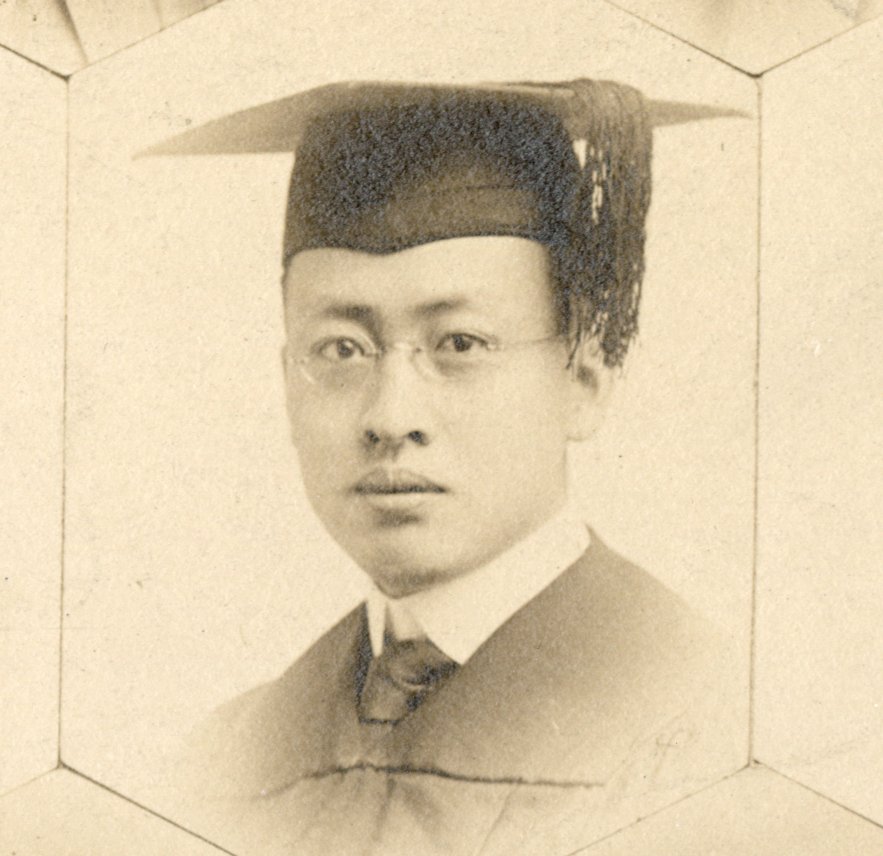