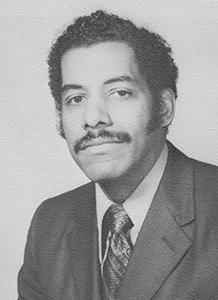 Walter F. Leavell MD completed his doctor of medicine degree at Meharry Medical College, where he was inducted into the Alpha Omega Alpha Honor Medical Society, in 1964. After graduation, he completed most of his training at Upstate and subsequently joined the faculty in the Department of Medicine.

Dr.  Leavell served as associate dean for the College of Medicine from 1971 to 1975; during that time he also cultivated the Minority Medical Education Development Program. He left Upstate in 1975 to serve as vice dean at the University of Cincinnati and then returned to his alma mater as dean of the Meharry School of Medicine and director of Hubbard Hospital in Nashville, TN in 1982. In 1990, Dr. Leavell became president of Charles Drew University of Medicine and Science in Los Angeles. Dr. Leavell has also been interim vice president for Health Affairs at Howard University and director for the Academy for Educational Development in Washington DC.

Dr. Leavell served in the United States Air Force from 1966-1972. He was the 1975 recipient of the Minority Medical Education Award and past president of the Minority Health Professions Foundation and the Council of Deans of the Association of American Medical Colleges. 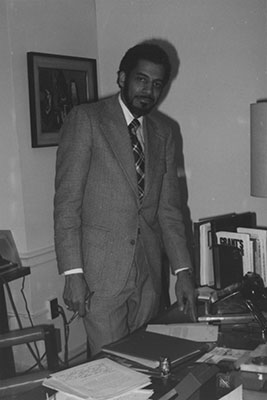 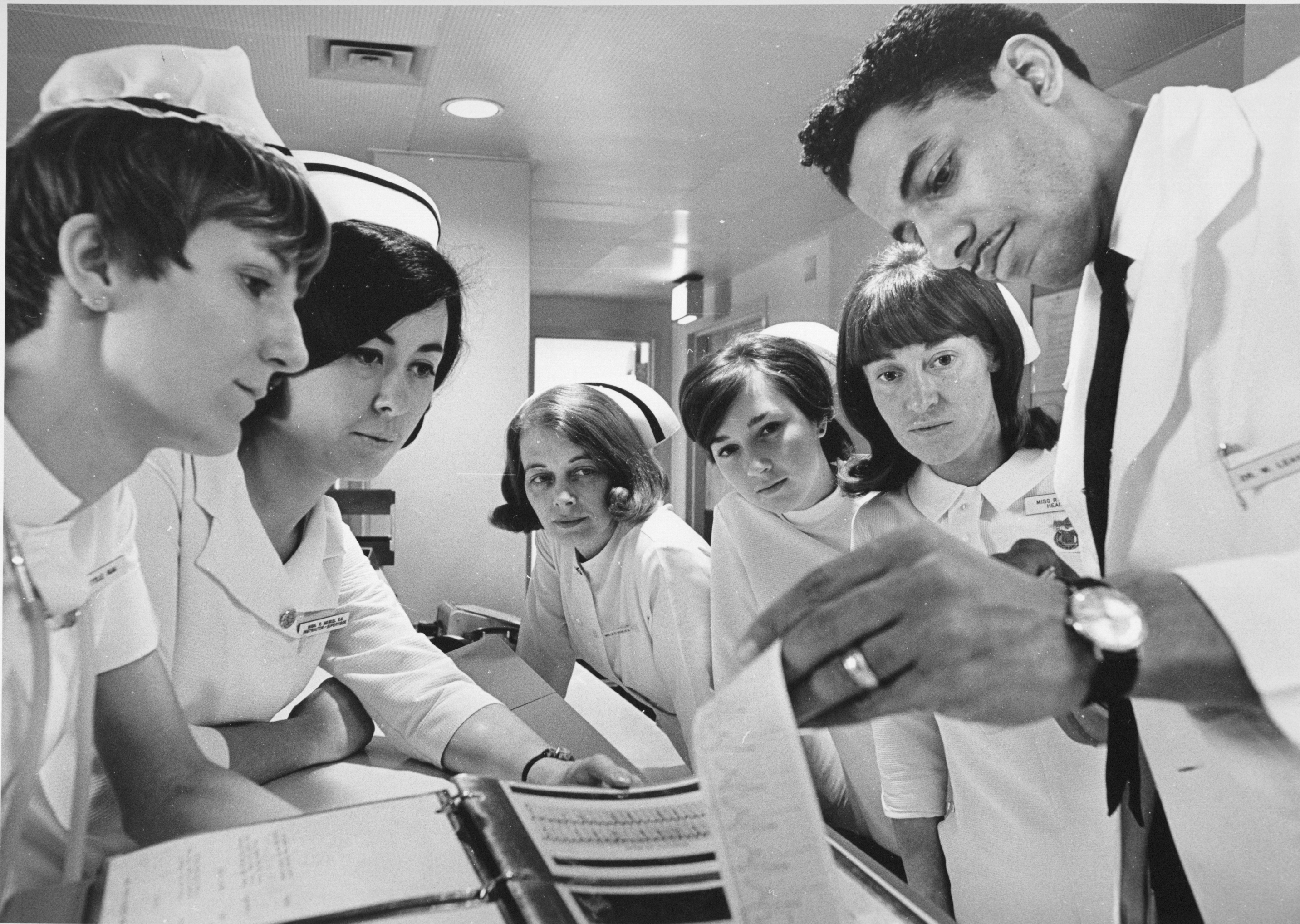