Pablo del Río was born in the city of Guanajuato, Mexico on February 19, 1873. He was the son of a blacksmith and lived in Guanajuato until he had the opportunity to study in the United States. He attended Southwestern Wi 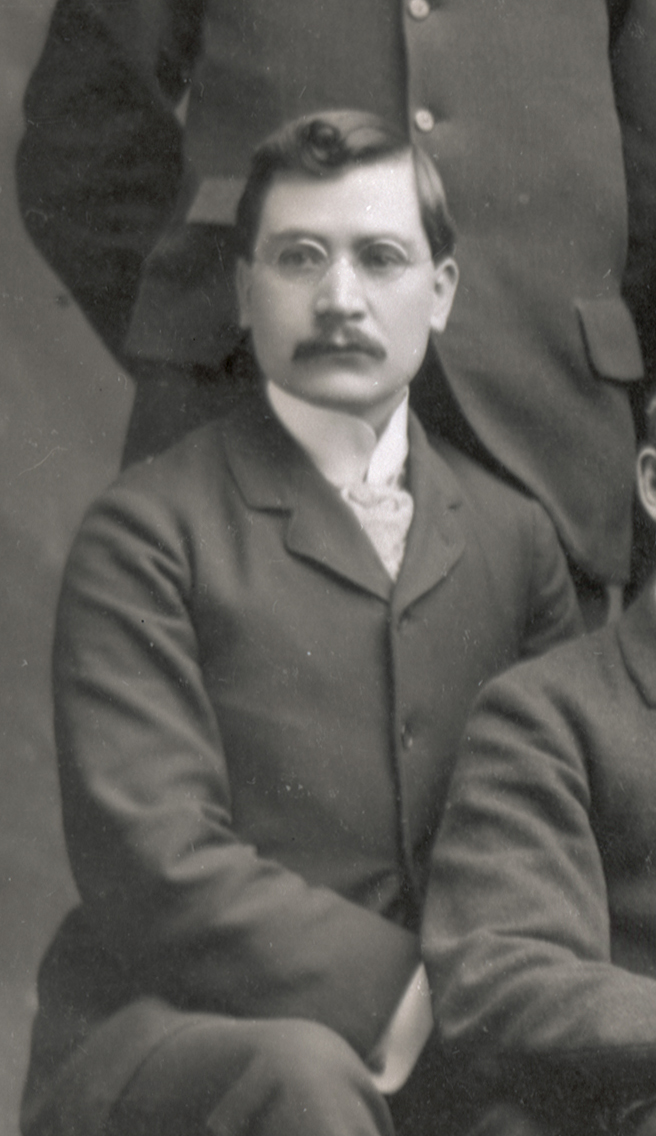 nfield College in Kansas for his undergraduate degree and then decided to study medicine and went on to the Syracuse University College of Medicine. He graduated in 1901 from medical school, specializing in Gynecology and Obstetrics. After graduating, he returned to his native city in Mexico to do an internship at the Hospital Buen Samaritano from 1901 to 1907.

After his return, he greatly influenced changes in medical care in his home region. He settled in the city of León which is located near his home city of Guanajuato, and opened his own private practice. Dr. Río was a pioneer in the region in the field of obstetrics and surgery and was the first to perform a hysterectomy and caesarean section in the city. In 1917, he became the Director of the Hospital Juárez Municipal in León. When he took on this position he had to completely rehabilitate the hospital as it had been in very poor condition when he arrived. He also organized and founded a school of Obstetrics for Nurses in the city. This school eventually became part of a university and still runs to this day.

He was held in great esteem by the community and was appointed to various public health roles including President and Vice President of the local Red Cross, a vaccine administrator, and a railroad doctor among others. Dr. Río also became a professor at a local preparatory school where he taught English and French first, and later subjects on hygiene, anatomy, and physiology. He eventually retired from his work in 1959 and later passed away on January 14, 1965. He is recognized for his efforts that led to establishing the foundations for the development of modern medicine in the city of León and the surrounding region.