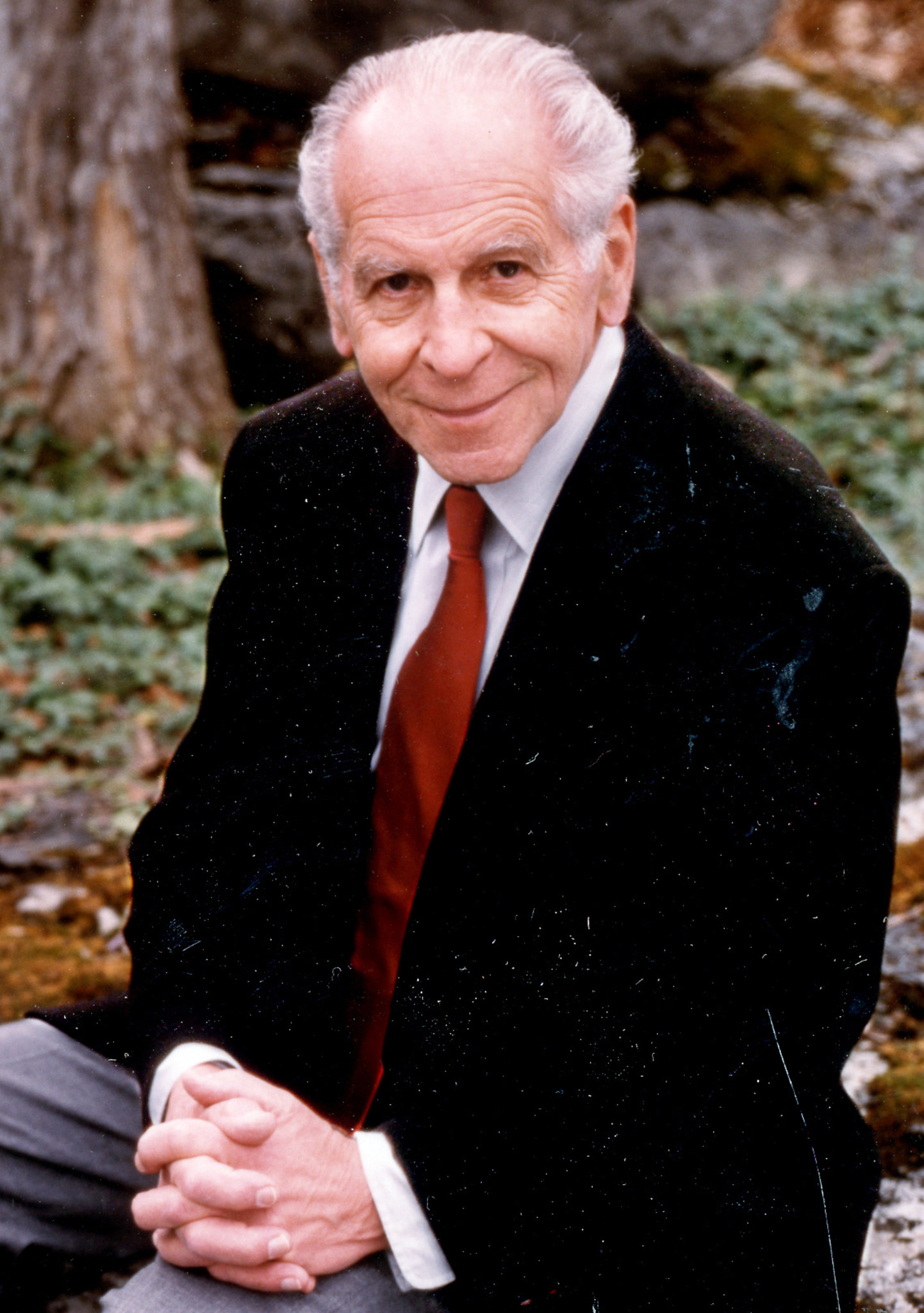 Thomas Stephen Szasz is one of the most controversial thinkers in behavioral science and a professor emeritus of psychiatry at Upstate. Dr. Szasz is a Hungarian-American psychiatrist who was born on April 15, 1920, in Budapest, Hungary, and emigrated to the United States in 1938. He graduated from the University of Cincinnati with an undergraduate degree in physics in 1941. He was valedictorian of the medical school three years later and received his medical degree from the same university in 1944. Dr. Szasz completed a medical internship at Boston City Hospital and a psychiatry residence at the University of Chicago before training as an analyst in the Chicago Institute for Psychoanalysis in 1951. In 1954, he joined the United States Naval Medical Center as the psychiatrist in charge of the Enlisted Psychiatric Services in Bethesda, Maryland.

Dr. Szasz joined the faculty of SUNY Upstate as a professor of psychiatry in 1956. Dr. Szasz wrote 20 books with such a title as “The Myth of Mental Illness: Foundations of a Theory of Personal Conduct” published in 1961 in which he argues against the concept of mental illness that psychiatry threatened individual liberties through medical labeling and forced treatment. It is said that Dr. Szasz challenged mental health practice perhaps more than any other American psychiatrist in the decades after World War 2. (Williams, 2012) Dr. Szasz was a distinguished fellow of the American Psychiatric Association and a life member of the American Psychiatric Association.

Dr. Szasz was a controversial figure in his field, but he revolutionized thinking about psychiatry and the moral implications of its practice. Dr. Szasz received several honorary degrees and awards, including the Humanist of the Year, the Jefferson Award from the American Institute of Public Service, the Mencken Award from the Free Press Association, and the George Washington Award from the American Hungarian Foundation. On September 8, 2012, Dr. Szasz died at his home in Manlius at the age of 92.