Rediscovering the Class of 1885 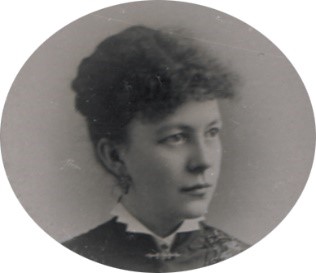 She attended the school by the name of Frank A. Adams. In the College’s registration book, she is entered as “Frank” but after graduation, she was known as Frances.

The negative was made in 1938 when the College was completing its move from McBride Street to the new Irving Avenue campus. The frame may have broken long ago, and the individual photos and banner were salvaged except for the photo of Frank A. Adams. 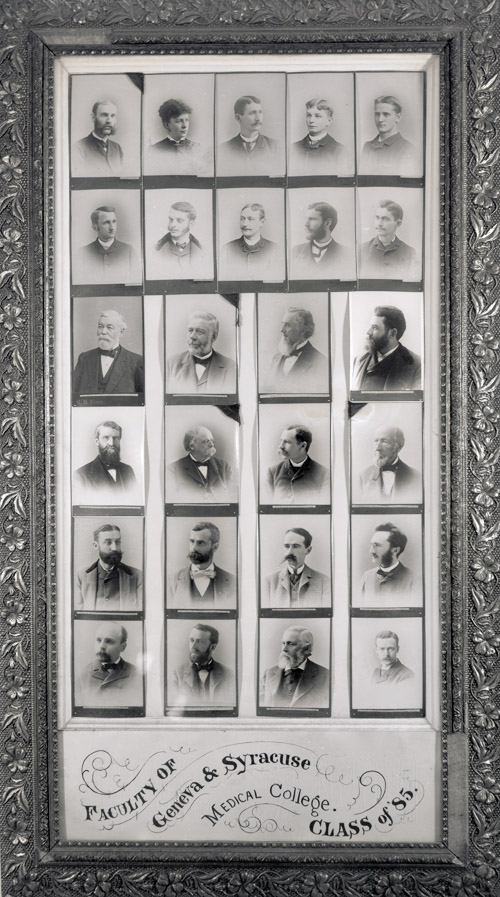 The items are drawn from the Syracuse University College of Medicine Collection in the University Archives & Special Collections (RM 235) of the Health Sciences Library.

Register of Frances A. Adams