Sharon A. Brangman MD attended Nottingham High School in Syracuse, NY before pursing her undergraduate degree in biology at Syracuse University. She completed her MD at Upstate in 1981 and her residency and fellowship in internal medicine at Montefiore Medical Center in the Bronx.

Dr. Brangman became an assistant professor of Medicine at Upstate in October 1989. She was made section chief of Geriatrics in 1991 and also became director of the Geriatric Medicine Fellowship program. She would grow that department from a section into a division and eventually into a stand-alone department, of which she was the inaugural chair beginning in 2018. She was promoted to associate professor in 1996 and to full professor in 2003. She was honored by SUNY as a Distinguished Service Professor in 2015.

Dr. Brangman has served in numerous regional roles, including as director of the 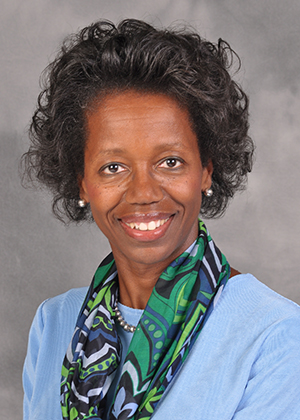 She has attained leadership roles at the national level, being elected to the Board of the American Geriatrics Society in 2002 and serving as chair from 2011-2012. She was also elected president of the AGS (2010-2011) and led efforts to develop the AGS’s Doorway Thoughts series focused on helping healthcare professionals communicate and care for people from disparate ethnic and cultural backgrounds. Dr. Brangman was also president of the Association of Directors of Geriatric Academic Programs from 2015-2017 and was elected to the board in 2013 where she currently serves as chair.

Her many accolades include: the Women Who Mean Business Award from the American Red Cross of Central New York (2011), the Legendary Women of Syracuse Award from the Syracuse Community Health Center (2011), Physician Service to Medicine and the Community Award from the Onondaga County Medical Society (2011), the Elder Care Accomplished Professional Award from the Eldercare Foundation (2009), the Chancellor’s Citation for Achievement in Medicine from Syracuse University (1995), and was included in Best Doctors of the North East Region (1996, 1999, 2002-2015), among many others.

Dr. Brangman’s research has included such projects as “Building Status – Similar Social Networks for Family Caregivers: A Randomized Control-Group Experiment”, which was funded by the National Institute of Aging.

Resources on Sharon A. Brangman MD 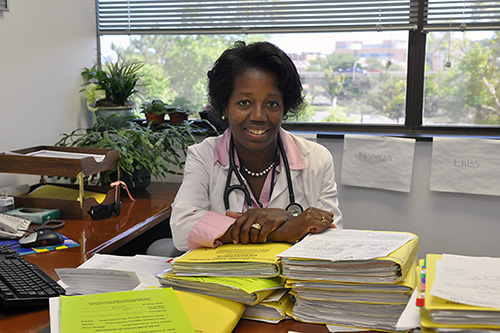 3. Other Information Related to Sharon A. Brangman MD